SELF-IDENTIFY WITH A MASK 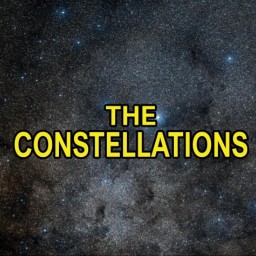 SELF-IDENTIFY WITH A MASK

"The thinking behind the vaccine is the use of nanotechnology to interface the biological and technological. The concern centers on the use of a hybrid approach to genocide. The physical body of a citizen of a sovereign nation-state is the same as the body of the nation-state and therefore this would represent both an invasion and an undeclared act of war.”

"Furthermore, we were contacted last week by a self-described Satanist whistleblower, who has high-level connections with the CIA. The source said the plan to reduce the “stupid sheeple” population is to have them self-identify by wearing masks despite scientific evidence that doing so causes more harm than good."

“By wearing masks, these "covidots" are self-identifying as sheeple or farm animals and as such, we have the right to slaughter them,” the source said.

“Now that we have identified them, the next step is to put mercury-based nano-poisons on the masks and we WILL succeed in our plan to improve the human genome by removing people with sheep-like tendencies,” the source said.